by Homes89
in Home Appliances

Split AC’s are mostly made of two units, one of the components is inside the building and other is outside he is building either hung on to the walls or kept on the ground. They are often known as ductless air conditioning systems because they don’t have ducts to circulate the air. There has been an age-old debate regarding the advantages of split air conditioning systems over any other. However, in markets nowadays LG split system is gaining much more popularity and since the purpose of cooling is done very efficiently by this system it is more desirable as a purchase option. 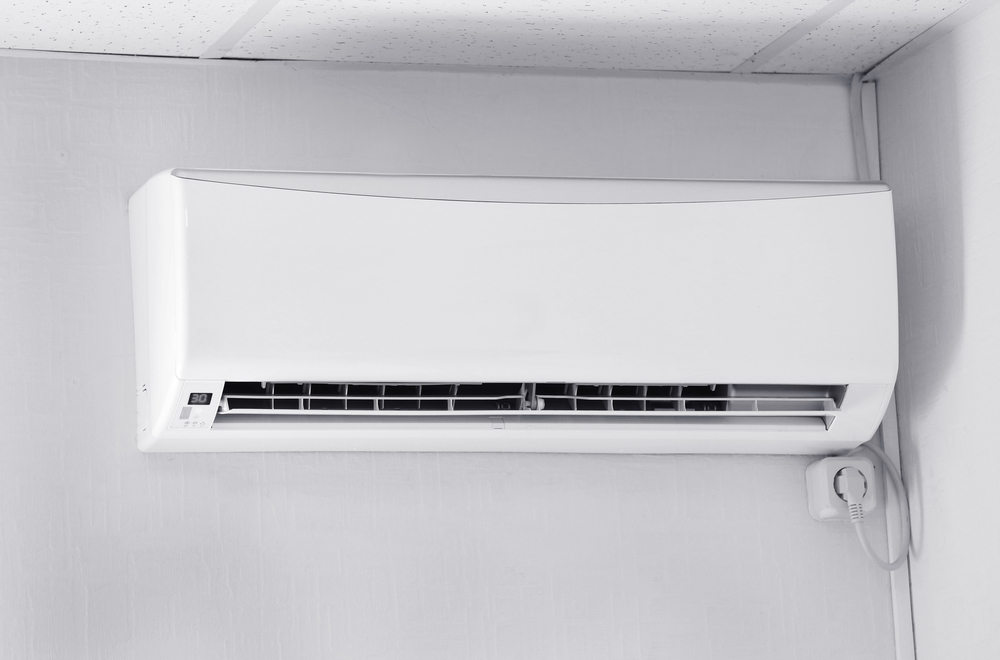 This Article is Aimed to Present you Some of the Better Facilities that Split Air Conditioning Systems have to offer: 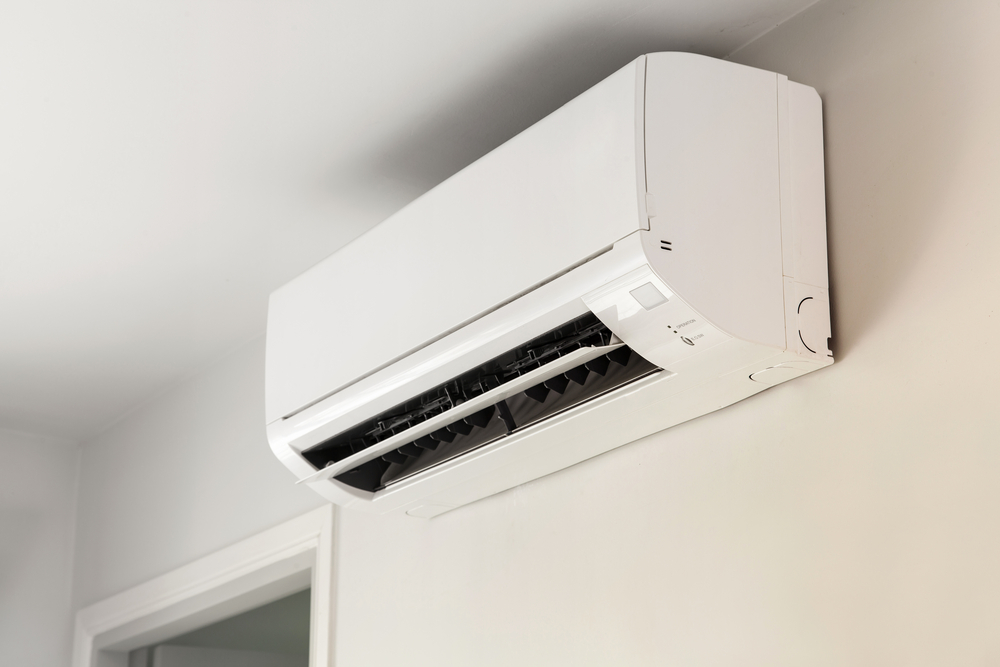 Although many at times people get tied up at the price factor and aren’t very willing to install LG split system it might not be a very wise decision because given the several advantages that split systems have over traditional systems it might be a very profitable purchase. It would be suggested that do not let this price factor stop you from this purchase; because when you see the considerable amount you are saving on your electricity bills you might rethink your choice. Hence the LG split system is definitely recommended because these long-term benefits will more than make up for your initial investment cost.